What is used in determining the wealth of a country? There are diverse parameters taken into consideration while computing how rich a country is These include the nature of the economic practices they are involved in (it could be agriculture-based or manufacturing based), the percentage of the population that is working, the existence (or lack thereof) of natural resources as well as the nature of institutions (financial, governmental and political)

The measure of how rich or poor a country is determined by its Gross Domestic Product (GDP).

Simply defined, it is the monetary value of goods and services produced in a certain country over a specified period of time.

Top 10 Richest Countries in the World 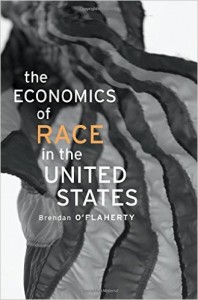 America is the largest economy in the world and has the most widely used currency, which is the US dollar. It boasts a wealth of mineral resources and an unpreceded technology base. Its GDP per capita is $53,001. 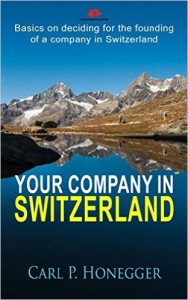 Switzerland sits at number 9 in the list of top 10 richest countries in the world in 2015. The country is known for its high quality of life and a huge volume of imports and exports. Its GDP per capita is $53,977. 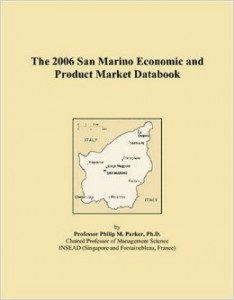 San Marino has a population of only 33,000. The unemployment levels are very low and the standard of living is quite high. Its economy is mainly industry and service-based, and its GDP per capita is $62,766. 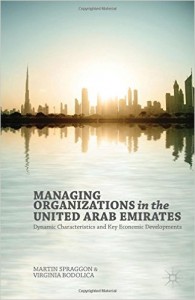 The UAE has a booming tourism sector. It’s oil and natural gas deposits are some of the biggest in the world. Its GDP per capita is estimated at $63,181. 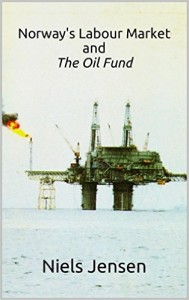 Norway has a population of 5 million people. Its economy is depended on oil, natural gas, and hydropower. Its GDP per capita is $64,363. 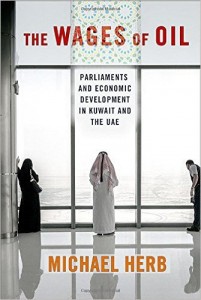 This country is one of the top choice destinations for immigrants. It has a huge amount of petroleum reserves. Incomes are also quite high in Kuwait and the unemployment rate fairly low. Its GDP per capita is $70,785. 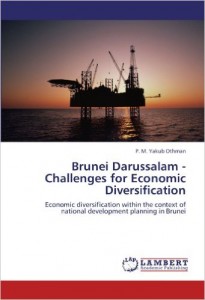 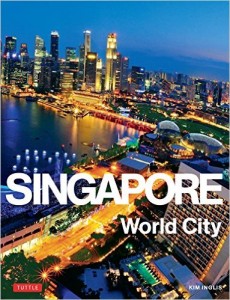 This is a major commercial hub globally. Its economy is tourism and industry-driven. Its GDP per capita is $78,762. 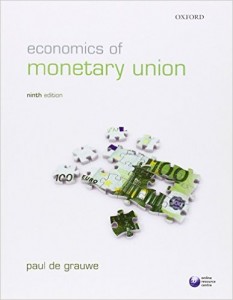 This country has some of the lowest tax rates in the world. Incomes are high and unemployment very low. The service sector is very well developed. Its GDP per capita is $90,333. 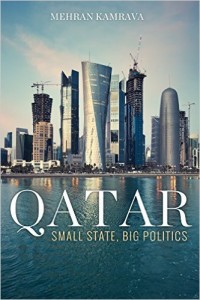 Qatar has the third-largest oil and natural gas supplies in the world. Its crime rate is very low. The education levels are high and the quality of medical care is unassailable. Its GDP per capita is $145,894.

Rich countries are technology-driven. Most people are employed in the manufacturing sectors and living standards are high, as the government can afford to reduce the burden of the tax.